“When studying the works of Gaspari I came across his national nativity scene and realized that it barely survived.”

The winter is the right time for new ideas, so in 2013 Martin Korošec and I decided it would be nice to place a board on every house in Selšček, the village close to Cerknica, where I was born; the board would carry the house name and the number, along with the motives of the works of the villager Maksim Gaspari. And so it was. I formed about 45 different boards, which adorn the village of Selšček. In that same year the villagers also erected a bust of Gašper, as he was named by his family and friends.

When studying the works of Gaspari I came across his national nativity scene and realized that it barely survived. So I thought I could make it myself.

After a lengthy search I found it by the renowned photographer Peter Marinšek in Velenje. My works started in November 2015. I had the original printed in the newspaper and slowly, with the help of computer processing, I acquired fresh colours. In December 2015 a group of enthusiasts gathered to set up the renovated Gaspari's Nativity Scene: Marko Gaspari, Peter Marinšek, Marijan R. Loboda, Joško Meden, Martin Košir and I; after a long and interesting conversation we came to a conclusion that Gaspari's Nativity Scene could as well be offered to people's homes in Slovenia and around the world. So in November 2017, after starting off as an amateur art lover, I commercialized my artistic skills and started selling the nativity scene. After nearly 100 years the Gaspari's Nativity Scene is now on sale and has already found its way to people's homes, making the new owners happy, including the ones overseas. 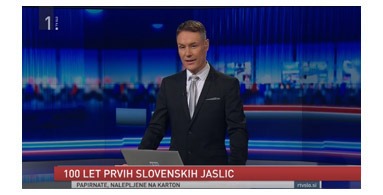 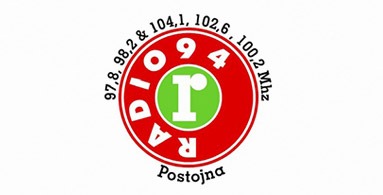 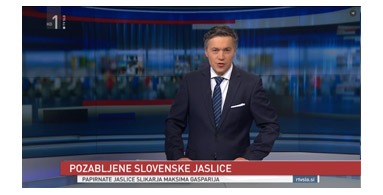 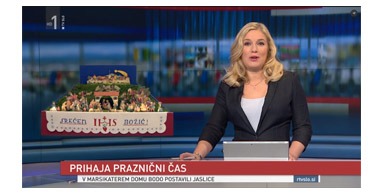 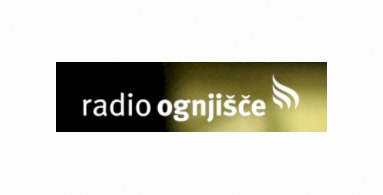 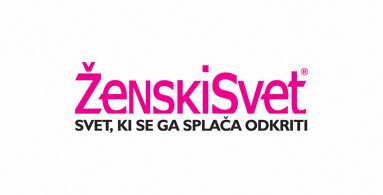 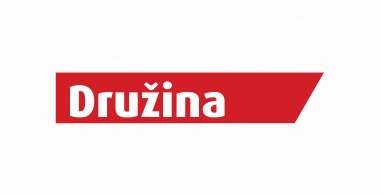 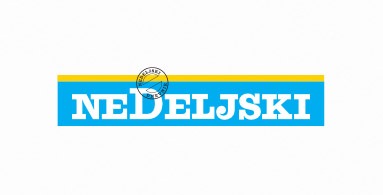 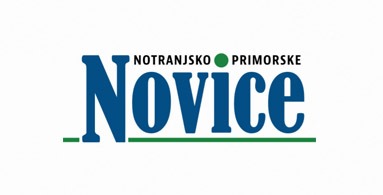 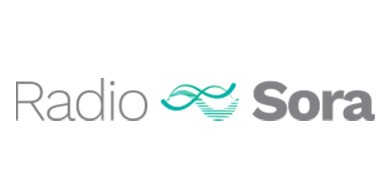 If you require more information about our work please don't hesitate to contact us and we'll gladly assist you.